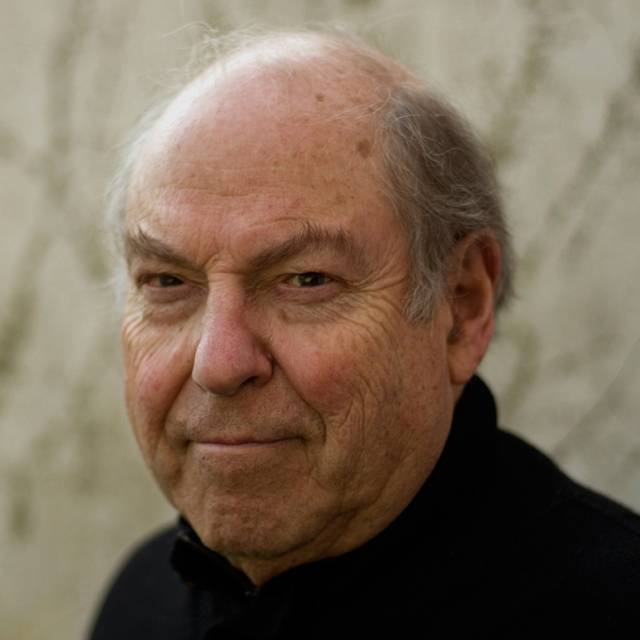 Roy Ascott was born in Bath, England in 1934. From 1955–59 he studied under Victor Pasmore and Richard Hamilton at Newcastle University, where he also took art history with Lawrence Gowing and Quentin Bell. After graduating, he began his own distinguished teaching career, in England at Ealing Art College, London and Ipswich Civic College, Suffolk, and as a Professor of Communications Theory at the University of Applied Arts in Vienna; and as Professor of Technoetic Arts at the University of Wales, Newport. He was the President of OCA (Ontario College of Art) for a radical and tempestuous 10 months in 1971 and subsequently was the Vice-President and Dean of the San Francisco Art Institute. He is currently Director of the Planetarium Collegium at the University of Plymouth, England.

Page for Roy Ascott at the "Media Art Net": includes a biography and links to more information.